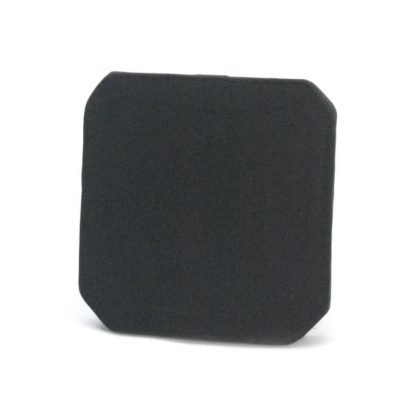 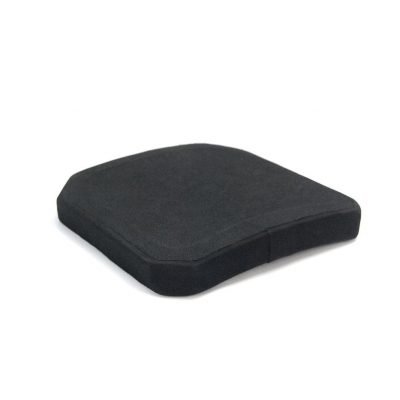 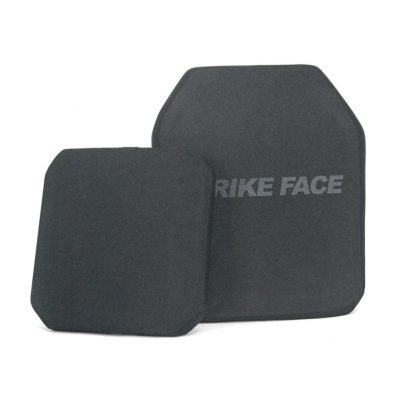 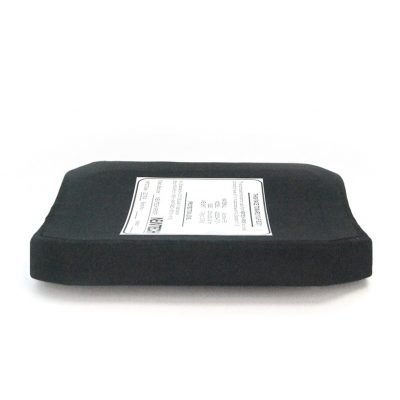 Starting at 1.43 lbs (6X6) Newtech Level III side rifle plates are lightweight. This armor has been tested according to NIJ 0101.06 protocol. Newtech Armor is made from the highest ballistic material: ultra-high molecular weight polyethylene (UHMWPE) with ceramic chips to produce a hard-stand-alone armorplate. This layer is tested at muzzle velocity, mitigates spall and deflection.

Newtech Brand Armor is a state-certified product under the National Industry Judicial Program, and tested at Oregon Ballistic Lab

There are no reviews yet. 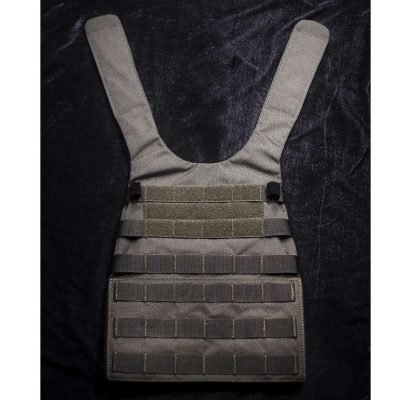 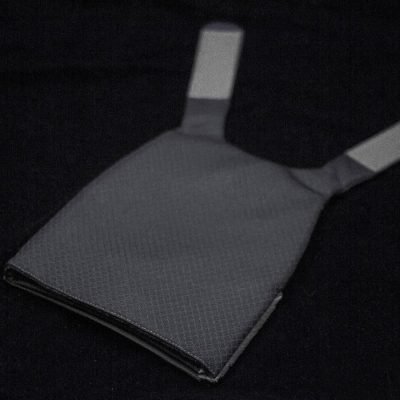 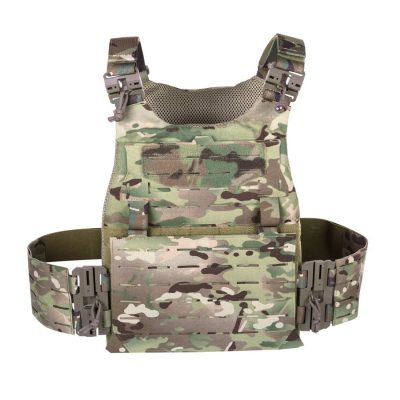 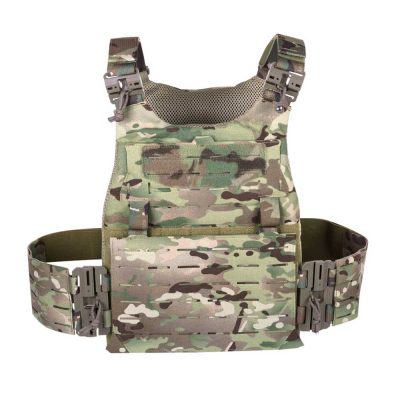 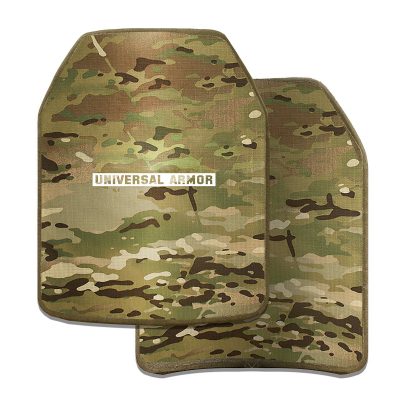 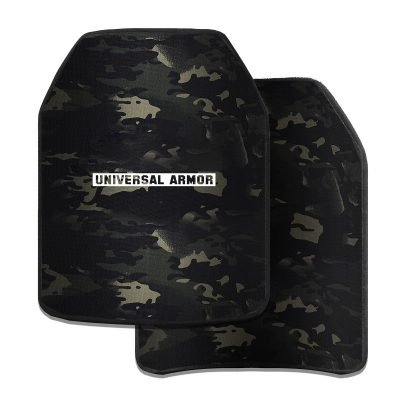 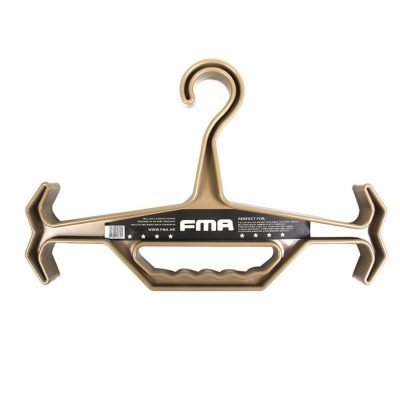 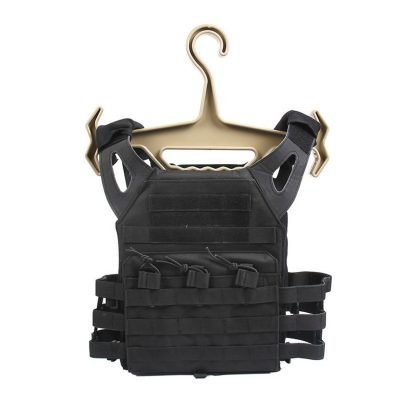 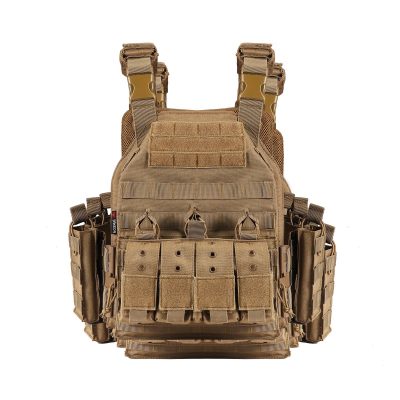 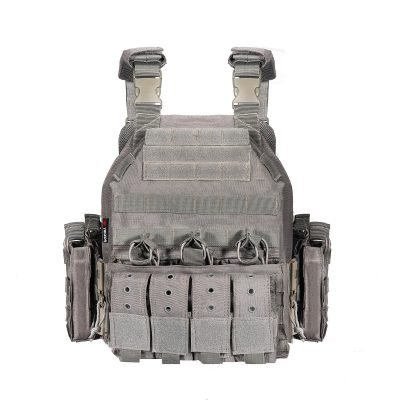 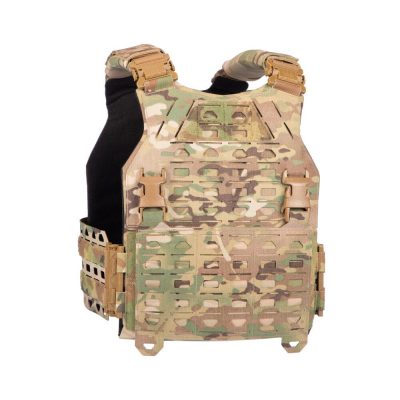 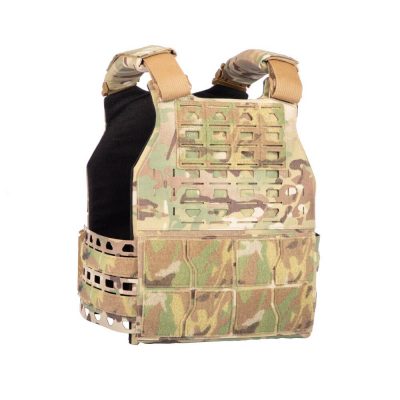 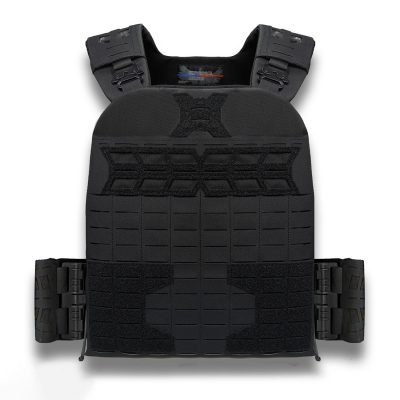 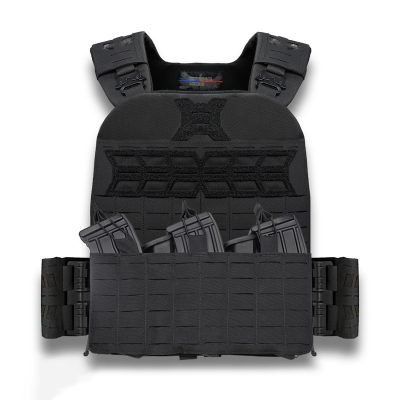 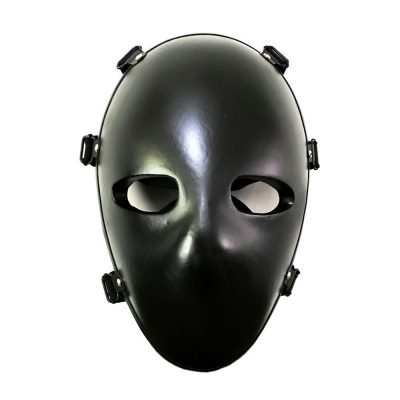 Tsme - Tactical Store Near Me Dismiss